EVENT CANCELLED. Please contact your ticket point of purchase to claim a refund on your tickets.

Skiddoing to a stage near you is our favorite Nickelodeon puppy, Blue, for the highly-anticipated "Blue's Clues & You! Live on Stage" national tour! And good news to all Savannah, Georgia fans because the celebrated show will come to Johnny Mercer Theater this Saturday, December 3. Join Josh as he conjures a magical theater show with the audience's help. Watch your kids' eyes gleam in awe and excitement as they help Josh and Blue skidoo to some of the most amazing places! Let the live production's Broadway-style song and dance bring nothing but excitement to you and your family! Get your tickets now and discover all the singing, dancing, laughing & creativity with Blue, her friends, and of course, YOU! Click the "Get Tickets" link to secure your tickets. 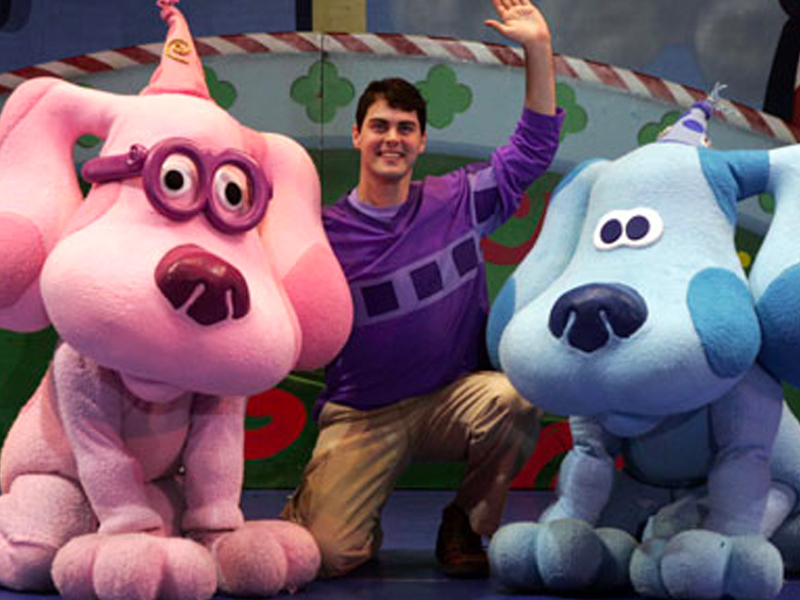 Blue's Clues is a part of the childhood of many people. People first met Blue and the gang in 1996; since then, many have followed Blue's clue pawprints for years until 2006. The show's impact was immense that people called for it to be brought back for years after its final season. After 13 years, Nickelodeon revived it as "Blue's Clues & You!" with Josh as the new host and successor of his cousins Steve and Joe.

The love for the show has gotten bigger this past few years, and as a celebration, a stage production will commence in September. The live show will feature a new story created by Angela C. Santomero, the show's co-creator. Also, immersive LED backgrounds, fantastic puppetry, and broadway-influenced music will be expected.

"Blue's Clues & You! Live On Stage brings an exciting original story to life through unique elements, dynamic staging, and original music compositions that will have the audience out of their seats dancing and singing along from beginning to end," says Pam Kaufman, President of Consumer Products and Experiences in Paramount.

Kids and kids at heart will surely enjoy this show. Be a part of the adventure and see if it will come near your city! As for those who live close to Savannah, Georgia, do not miss the show at the Johnny Mercer Theatre on Saturday, December 3. To purchase your tickets, click the "Get Tickets" button.