You are in for a sidesplitting evening this October 22, Saturday, as the actor-comedian Chris D'elia brings his 2022 comedy tour to the Johnny Mercer Theatre. If you want to add some humor to your dull Saturday night, this show is the one you are looking for. Let the unapologetic humor of the "Whitney" and "Undateable" star make you roll in laughter as he sports his unapologetic crass humor. The moment this 42-year-old comedian starts his stage antics, you are in for a silly and hilarious ride. Get your tickets for his 2-hour show that will erase all your stress away. Click the "Get Tickets" link to grab your tickets fast and safely! 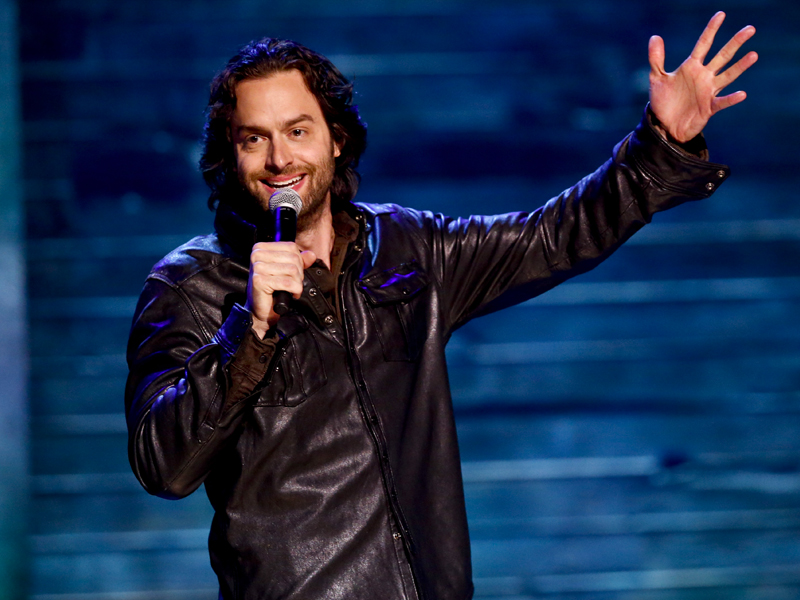 Chris D'Elia is one of the few actors who also found success in the stand-up comedy world. Before venturing into comedy, D'Elia has had successes in TV, movies, and even podcasting. He had his first big break in the stand-up comedy circuit when he was featured on "Comedy Central's Live at Gotham," "Comedy Central Presents," and "Showtime's Live Nude Comedy." All these prominent shows propelled the career of the comedian to greater heights. Notably, D'Elia had three Netflix Specials: "Incorrigible" in 2015, "Man on Fire" in 2017, and "No Pain" in 2020. In 2018 and 2019, he went viral for imitating Eminem, which the rapper appreciated. He then starred in Eminem's "Homicide" music video, emulating the rapper.

In recent years, Chris D'Elia had his share of controversies that almost ruined his career. Fortunately, he bounced back this year with his stand-up comedy tour. The 42-year-old comedian will once again hit the road starting in August 2022 to sport his crass humor, which has been loved by many people over the years. The comedian will stop at Johnny Mercer Theatre this October 22, Saturday to entertain his Georgia fans. Catch D'Elia and all of his silliness, and be one of the first to hear what he has prepared for all his fans in his comeback to the comedy scene. Secure your tickets today by clicking the "Get Tickets" button.