Country singer-songwriter, Aaron Lewis, more famously known as the lead singer and guitarist of the rock band Staind, embarks on a 2022 tour to promote his latest album, Frayed at Both Ends. This year, Lewis goes on a whopping 62-date tour, including Savannah, Georgia. On Sunday 1st, May 2022, Aaron Lewis will be performing a special acoustic set at the Johnny Mercer Theatre! Upon its release in January 2022, the album was the number 1 best-selling country music album in the United States. If you’re a fan of Aaron Lewis, you better get your tickets now because some of the other shows in this tour have sold out! 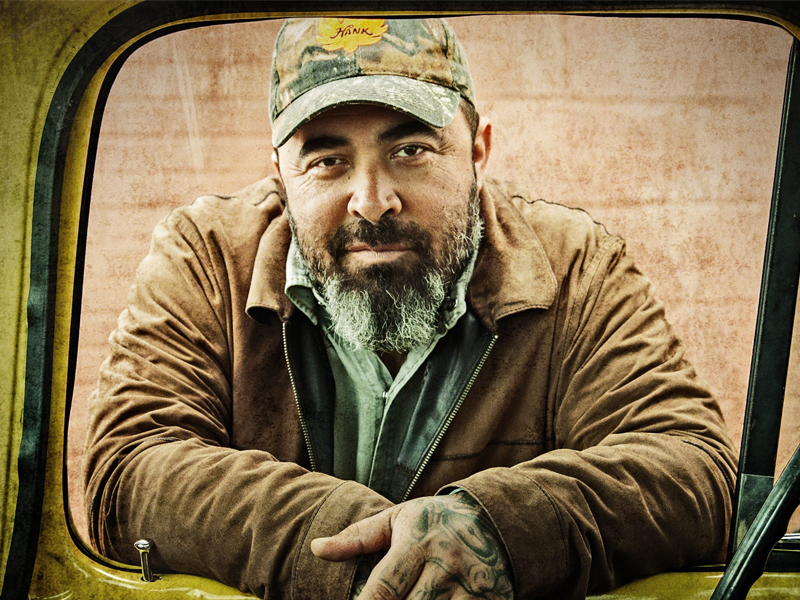 After recording and releasing seven studio albums and relentlessly touring with the band Staind, Aaron Lewis decided to pursue a solo career focusing on country music. During an interview in 2011, Lewis mentioned that his grandfather introduced him to country music when he was a child. After touring with fellow rocker Kid Rock, his love for the genre was rekindled.

Like his band Staind, his solo studio albums also enjoy some success on the charts. In 2012, Lewis released his debut album, The Road, via Blaster Records. The album peaked at number 7 on the Billboard Top Country Albums chart. Four years later, The Road was succeeded by Lewis’ sophomore and most successful album, Sinner. The record debuted at number 4 on the US Billboard 200 chart and number 1 on the Hot Country Albums chart. Featuring the lead single, “That Ain’t Country,” Sinner was well-received by critics and fans, much like his debut album. For Sinner, Lewis worked with accomplished country music producer Buddy Cannon, known for his works with Willie Nelson and Kenny Chesney.

For his third effort, State I’m In, Lewis once again worked with Cannon, who provided back-up vocals in one of the tracks. State I’m In debuted at number 2 on the Hot Country Albums chart and 18 on the Billboard 200 chart.

This year, Lewis is back with a new album, Frayed at Both Ends. The fourth album debuted at number 5 on the Hot Country Albums chart. However, due to digital and physical sales, the album became the number 1 best-selling country album in the U.S.

See Aaron Lewis perform at the Johnny Mercer Theatre on Sunday 1st May 2022. The singer listed in the Top 100 Heavy Metal Vocalists by Hit Parader provides a dressed-down version of his songs through an all-acoustic set.