This February, the staggering writer and comedian Fortune Feimster is embarking on her brand new Live Laugh Love! Tour! The much-awaited outing follows the release of her highly-successful Netflix Comedy special titled Good Fortune! Now, you have the opportunity to see the stand-up comedian live and in person! The tour consisting of numerous dates across North America will stop at the Johnny Mercer Theatre in Savannah, Georgia! On Friday, 3rd February 2023, fans can look forward to hilarious new jokes and never-heard-before anecdotes! If you love stand-up comedy, you should grab your tickets to see Fortune Feimster light up Savannah this February! 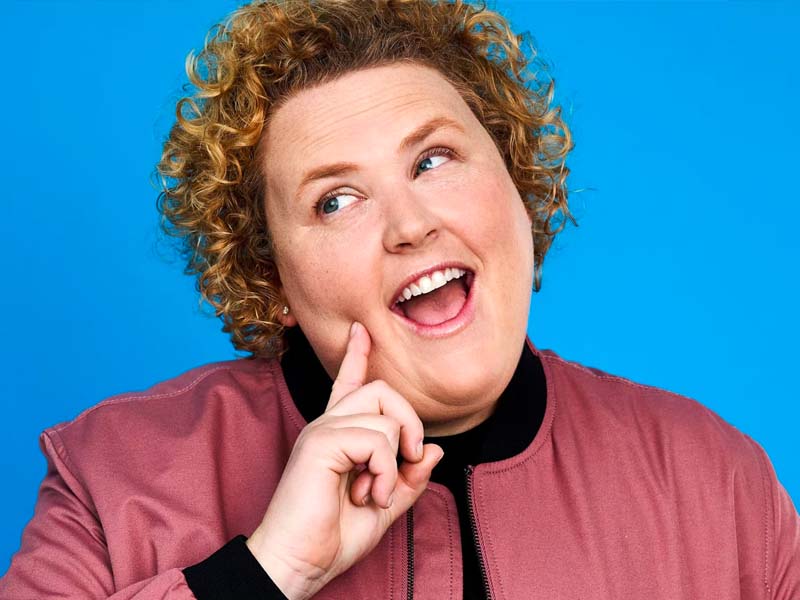 She’s a woman of many trades. Stand-up comedian, actress, and writer Fortune Feimster were ecstatic to announce her brand new 2023 tour titled Live Laugh Love! In a statement, she mentioned, “There is nothing better than performing live. And with every tour, the shows just get more and more fun.” The comedian added that she couldn’t wait to get back on the road and share new stories about her life and family. She also explained that the tour titled Live Laugh Love, “I named the tour ‘Live Laugh Love!’ because of those infamous signs you see in many mom’s homes – my mom being no exception. And when I got older, I realized I, too, had one of those signs and thought, ‘uh oh, I’m becoming my mom.’ What that means will be revealed on tour. Plus, who doesn’t want to live, laugh, and love?”

The charismatic Feimster’s unique comedy style involves funny confessionals that can make people laugh out loud all night. The storytelling has entertained millions of viewers thanks to its relatable appeal and gut-wrenching punchlines. Feimster exudes the appeal of a hilarious aunt, cousin, or friend. Her comedy has brought people of all backgrounds and ages together.

Since her television debut in 2010 in NBC’s Last Coming Standing, Feimster has made notable appearances and executed incredible projects. From 2015 to 2017, she scored the role of Colette on The Mindy Project. Two years later, Feimster became the official host for Joke with Papa and Fortune with Tom Papa. The same year, she starred as Heather in The L Word reboot. In 2022, Feimster released her latest comedy special via Netflix, Good Fortune.