KC And The Sunshine Band Tickets

Calling all the people of Savannah, Georgia! It’s time to shake your booty because one of the biggest groove makers to come out of the disco era is coming to your city! That’s right! ‘70s hitmakers KC and the Sunshine Band, are coming to the Johnny Mercer Theatre on Saturday 9th April 2022! The band is responsible for timeless hits, such as “That’s The Way (I Like It),” “I’m Your Boogie Man,” “(Shake Shake Shake) Shake Your Booty),” and “Get Down Tonight.” Unless you live under a rock, you have probably danced or bobbed your head to one of KC and the Sunshine Band’s songs. If you love KC and the band or you simply love disco, then you should get your tickets now! 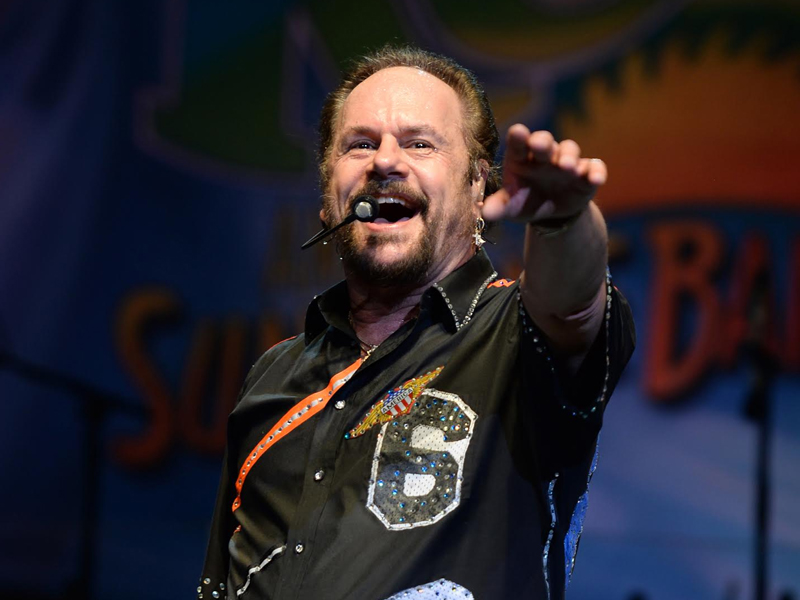 KC and the Sunshine Band is one of the most phenomenal bands from the ‘70s. The group has served more than ten chart-topping singles and released 14 studio albums. Led by Harry Wayne Casey (KC), the band had its first breakthrough when they released their self-titled second album, containing the hit single, “Get Down Tonight.” The single peaked at number 1 on the Billboard Hot 100 chart. The album also contains another hit single, “That’s the Way (I Like It),” which also peaked at number 1.

The band’s main songwriter, Harry Wayne Casey, is a two-time Grammy Award-winning artist. He started KC and the Sunshine Band in 1973 while working as a record store employee. Casey initially used studio musicians to record his early works. Eventually, he was able to recruit permanent members. Today, they are celebrating 37 years in the industry, their numerous hits, and best-selling albums. Moreover, KC and the Sunshine Band have reportedly sold approximately 100 million records.

See the disco legends in the flesh when you buy tickets to KC and the Sunshine Band live at the Johnny Mercer Theatre on Saturday 9th April 2022!